What Is Obamacare or Affordable Care Act?

Although there are many news stories and other sources of information floating around about Obamacare, understanding the truth behind this healthcare reform is important for realizing the actual impact it can have on your life. Obamacare is also known as Health Care reform and sets up the framework for a national health care plan improving some fundamental issues underlying health care in the United States.

Although the law is often referred to as Obamacare, the official name is the Patient Protection and Affordable Care Act and it was signed into law on March 23, 2010.

The actual law itself includes thousands of pages of reform requirements and initiatives for the healthcare industry with underlying goals of making quality health insurance affordable and accessible for all Americans. Some of these requirements involve revoking an insurance company’s right to deny someone coverage based on evidence of a pre-existing condition and the establishment of healthcare exchanges. The healthcare exchanges can be thought of as online marketplaces where individuals and families can view their many different options and make a health insurance selection that is appropriate and affordable for them.

Impact on the Healthcare and Insurance Industry

America has long been known as a location where some of the highest quality healthcare in the world was offered throughout the nation, but unfortunately not everyone had access to that type of care. In an effort to make some of the medical and technological accomplishments achieved within the borders more available to a broader population, Obamacare in some ways makes it “mandatory” for individuals to obtain health insurance. (Those who opt to go without will face a tax penalty).

Many insurance companies have had to adjust the way they approach the development of their plans, since certain services are required to be covered under the Affordable Care Act. In addition, insurers will have to review all their policy and protocol materials to be prepared to manage those with pre-existing conditions. It’s very likely that most insurance companies have invested a great deal of time and money in exploring the financial impact of this law, since it might be challenge to offer these additional services while remaining a competitive option in the insurance marketplace.

The impact on the healthcare industry is likely to be relatively large, although how Obamacare will actually play out with regards to patient care shall be seen over the coming months and years.

Impact of Obamacare on Small Businesses

Recognizing that small business owners play a critical role in the American economy and are connected with many employees around the country, businesses will be also eligible to purchase comprehensive coverage through a regulated marketplace for insurance. Those companies that offer insurance will also be eligible for tax credits, and those companies that already purchase health insurance for employees have already been receiving tax credits in an effort to encourage them to continue that behavior.

Companies are given incentives to continue offering or begin offering insurance plans for employees. 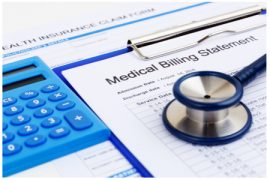 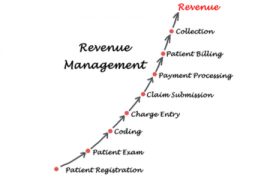 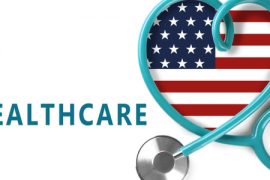