Disparity in US Health Insurance Coverage is a Cause for Concern

Which country leads the way when it comes to healthcare spending? The answer is anybody’s guess – the United States. By reserving nearly 13% of its national income for health, the country spends more than twice as much the OECD average. Staggering isn’t it? The baffling fact, however, is that in spite of such huge investment, countries with meager healthcare spending have substantially healthier populations than the US. What is even more disturbing is the fact that many Americans, especially the Latinos who constitute about 17% of the population, don’t have access to basic healthcare. In fact as per a recent survey, 25.2 percent of this population hasn’t seen a doctor in a year, compared with 17.9 percent of whites. Experts attribute all these rot to the deep drawn inequalities in health insurance coverage and access to care. They also feel that the absence of a standard health insurance system has contributed to stark dissimilarity in health insurance coverage across socio-economic groups.

Disparities in insurance status are not caused by one specific reason. It is driven by a number of factors that inexplicably affect minority populations. The lack of Medicaid expansion in some states is one such factor that has grown to become the key deterrent, contributing to costs being a barrier to insurance coverage. And this is not helping the cause of low-income families, who are being forced to choose between medication and food. Digital divide is another key factor that is holding the country at bay. And nowhere is this divide more severe than in African-American, Native American and Latino populations. As per a recent study approximately 33% of the Latino respondents followed by 50% of the black respondents didn’t even have access to mails. In such a situation how can we think that they will reap the benefits of the latest healthcare schemes available over the internet? Even aggressive outreach by the government has also not reached the masses. And the fact that nearly 1 in every 4 Latinos have not even heard about Obamacare substantiates this notion.

Experts are of the opinion that provisions to enroll in one’s native language could have been of great help in changing the situation. It would have helped 22.2% of Native Hawaiian or Asian-Pacific Islanders and 13.3% of Latino respondents, who speak a different language at home, get onboard, reveals a recent survey. Even among those who did sign up for health insurance, many did not understand the underlying intricacies. And experts believe that provisions to use one’s own language would have been of great significance in this situation.

The disparity highlights a paradox in the American healthcare system. On one hand US is spending billions of dollars on personal healthcare. This reflects the country’s desire to incorporate cutting edge medical technology and treatment. Yet coverage inequalities alone have cost nearly two times as many lives as those saved by medical advances. Unless these disparities in access to care are resolved with utmost care and insurance coverage is opened up and made available to all, United States’ aim to be society where everyone lives long, healthy lives, will never be realized fully. 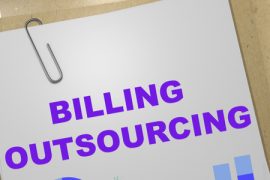 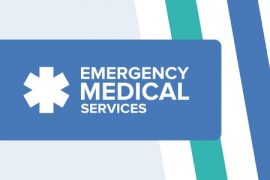 How to Improve Your Cash Flow with Efficient EMS Billing Services 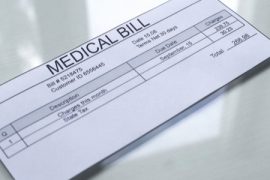